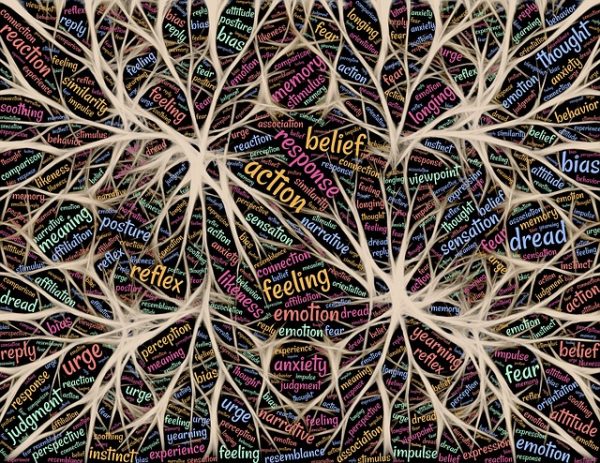 written on the non-entrepreneurial mind, which can be catastrophic for a new venture. My mentor, Jeffry Timmons, the late Babson Professor, wrote about it, very wisely.

He described eight tendencies of the non-entrepreneurial mind. If you are aiming to launch a startup or are associated with someone who has that intention, you might be concerned at the manifestation of any these characteristics, if you observe them.

These eight non-entrepreneurial characteristics may provide a ‘litmus test’ of those who will fail to make their venture succeed.

Here are eight characteristics of the non-entrepreneurial mind:

These eight characteristics of the non-entrepreneurial mind tend to lead to careless risk taking. In entrepreneurship workshops, both as a participant myself, and as an MBA teacher, this list served as an easy way to assess those I could see making a go of a startup. In one workshop as a participant, I watched some fellow participants over-reach themselves in competitive activities, failing to spot their overconfidence would lead to failure. As a teacher, I encouraged every student, but I can recall individuals who always rejected fellow students’ advice, maintaining that their marketplace was one that others did not know about, and I silently expected their fictional ventures to fail.

As an MBA teacher of entrepreneurship for seven years, my approach was always to push students into their own experience. When I was asked what I expected in any student assignment, I generally answered by explaining why it was for the student to figure out, not for me to specify. I was not a math teacher. The brighter ones got the message, and as one student said in feedback on my teaching, “He provides only loose structure, challenging students to step into the role of an entrepreneur and tackle the hard work of prioritizing and project management.”

More than Half of Americans Believe they Could Start a Business

When I was doing some research on US startups, I was surprised to find that as many as 56% of American adults believe that they have the capabilities to start a business (Global Entrepreneurship Monitor 2013). I wonder how many of them have entrepreneurial minds? Maybe many rule themselves out of the game because they decide that they have non-entrepreneurial minds. Fifty-six per cent of Americans do NOT actually start a business. In fact only 0.32% of Americans do start businesses (Forbes, 2012), though 14% of working age Americans are either starting or running a business GEM Global Entrepreneurship Monitor 2015). Interesting to note: the GEM Monitor for 2018 shows that the USA is 32nd in the world on ‘entrepreneurial intentions’.

This difference—between those who think they could start a business and those who actually do—can be explained by the lack of an entrepreneurial mind. I was at a business pitch event recently, when I was struck by the fact that only one of the five pitches really demonstrated any kind of entrepreneurial mindset. Not one participant seemed to have a clear business model of how their ventures were going to satisfy customers and make money in a sustainable way. It might have been fruitful for all them to question themselves on how their behaviors would have to change to make a go of their businesses before finalizing their class assignment. There seemed to be a naïve approach to financial management and some basic accounting terminology was a foreign language to them. What was true in every case, was that the student entrepreneurs had a passion for their product, but while it’s necessary, that is simply insufficient to survive in business.